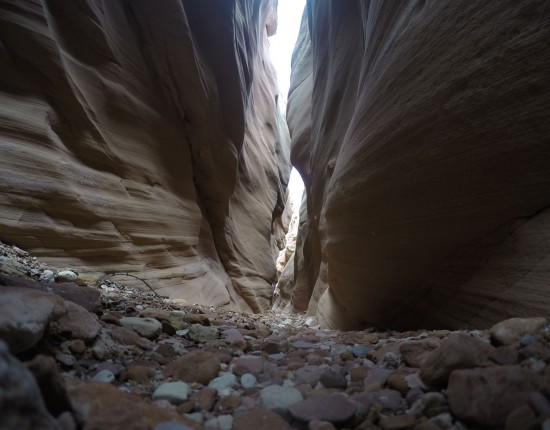 Patrick Hendry | THE FIRST OF MANY ENTRIES: HOME IN NORFOLK

My intention behind this first post is to expound on life here in Norfolk with Mali and the poops (Avenue & Scout…and the bird Tuesday). Out of all places on planet earth I never thought I would be back in Virginia. After all it’s not exactly the “West” on the eastern seaboard. But, low and behold here we are in the great city of Norfolk, Virginia. Never heard of it? Neither had I until moving East.

A little backdrop of Norfolk. Fist off it’s pronounced ‘Naw-Fok’. Just remember to yawn starting with “n” then say fuck. You’ll get the hang of it. This town was apparently booming back in the pre-World War II era. Trolly’s crammed between mason high rises and horse parking scattered about the street corners. The cities written history starting in the colonial times, tells of visits from some pretty infamous people like Backbeard the pirate. Apart from looting towns and starting near warfare, he did do the world a service by practically inventing the “Jolly Roger” or better known as the black flag with scull and cross bones.

The cities churches, beautifully crafted, are old as hell. One in particular dates back to the early 16th century and still rings today. There is a buddhist pagoda sitting on the Elizabeth River which is over looked by the battleship Wisconsin. These iconic places are lined by a couple miles of paved trail, more precisely named the Elizabeth River Trail. I would consider this city “modern” with just enough excitement to keep things interesting but not too large to overwhelm someone like myself who enjoys solitude.

Perhaps I am being too generous to Norfolk, considering where Mali and I lived before. Virginia Beach…the vacation spot for stupid tourists sliming their way down from Jersey. Loud, pompous, and completely fucking annoying. This is not to say Jersey fosters lame people, like any other place I have visited, tourists are usually the ones screwing shit up. We lived in a complex in Virginia Beach with paper-thin walls (thin enough to hear an iPhone ‘beep’), obnoxious kids wrestling the ceilings above, and a landlord who was probably birthed out of Rush Limbaugh’s anus. I was screwed out of trusting a neighbor costing me $700.00, a stoned and/or drunk mother looking for her kids barged in randomly nearly setting the dogs into a killing spree, and lastly the trash that clogged the streets was too much to bare. Let’s just say we are both, especially the dogs, happy to call our apartment in Norfolk home. And way not, what is there to complain about? I am with the woman of my dreams, have two beautiful kids that walk on all-four, and one weird chicken bird that squeaks and squawks into the night. In all seriousness, if that chicken makes Mali happy, than it is a friend of mine.

Our apartment in Norfolk sits above a small pizza shop called Granby Street Pizza. “The Pizza Guy”, as we know him, greets us often. He is a ‘stand-around-people-watcher’ kind of guy, always with a wide smile below his large optic eyeballs and the same cream colored steel-toe work boots muffin-topped with grey socks. The shoes are probably as old as I am. Nice guy, but if you’re in a hurry know your exit lines, he can talk you to death. I am known to the pizza guy as the “wild beast tamer”, referring to the poops of course.

Besides the pizza joint, there are many other “hip” places around. No need for a car really. Mali and I can walk or bike to any necessity. It’s nice to be surrounded by convenience and unlike Virginia Beach, when the apartment door closes—SILENCE! I am so damn appreciative of the calm silence our apartment provides living in the heart of the city. Avenue and Scout also love the security of calm. Their view is not spectacular but the brick of the adjacent building does create a rustic feeling through our three large bay windows.

Overall Mali and I are one lucky couple to be where we are. Is this forever? No, but we are both attempting to live it up to it’s fullest in the meantime. After all, what is the point of living in the future when the present is so badass. I will remember to tell myself that, daily. Knowing me, I am always on the next grand adventure scheme, which can drive Mali crazy…and rightfully so. So there it is, our place in Norfolk to which we call home. One day at a time in the small world of Mali and Patrick.

GRANBY STREET PIZZA AND OUR APT ABOVE